How Durable Are Solar Panels on Average?

The UK government proved once again that it’s not that conservative. By accepting the progressive renewable energy industry, the government planned few new highways across the Britain to be equipped with built-in solar panels. That plan started with a cooperation with an enthusiastic UK family, the Internet and a crowdfunding…

The futuristic Solar Highways project will, of course, be powered by the sunlight energy. But the transformation from a family company’s environmentalist dream to a mainstream reality was made possible only with the popular support and people’s power.

The technology is a long-term brainchild of Scott and Julie Templeton, who have almost tripled their initial goal of getting £1 million through crowdfunding site Indiegogo. It was a necessity, in order to take the project to the next level and to build a prototype car park. 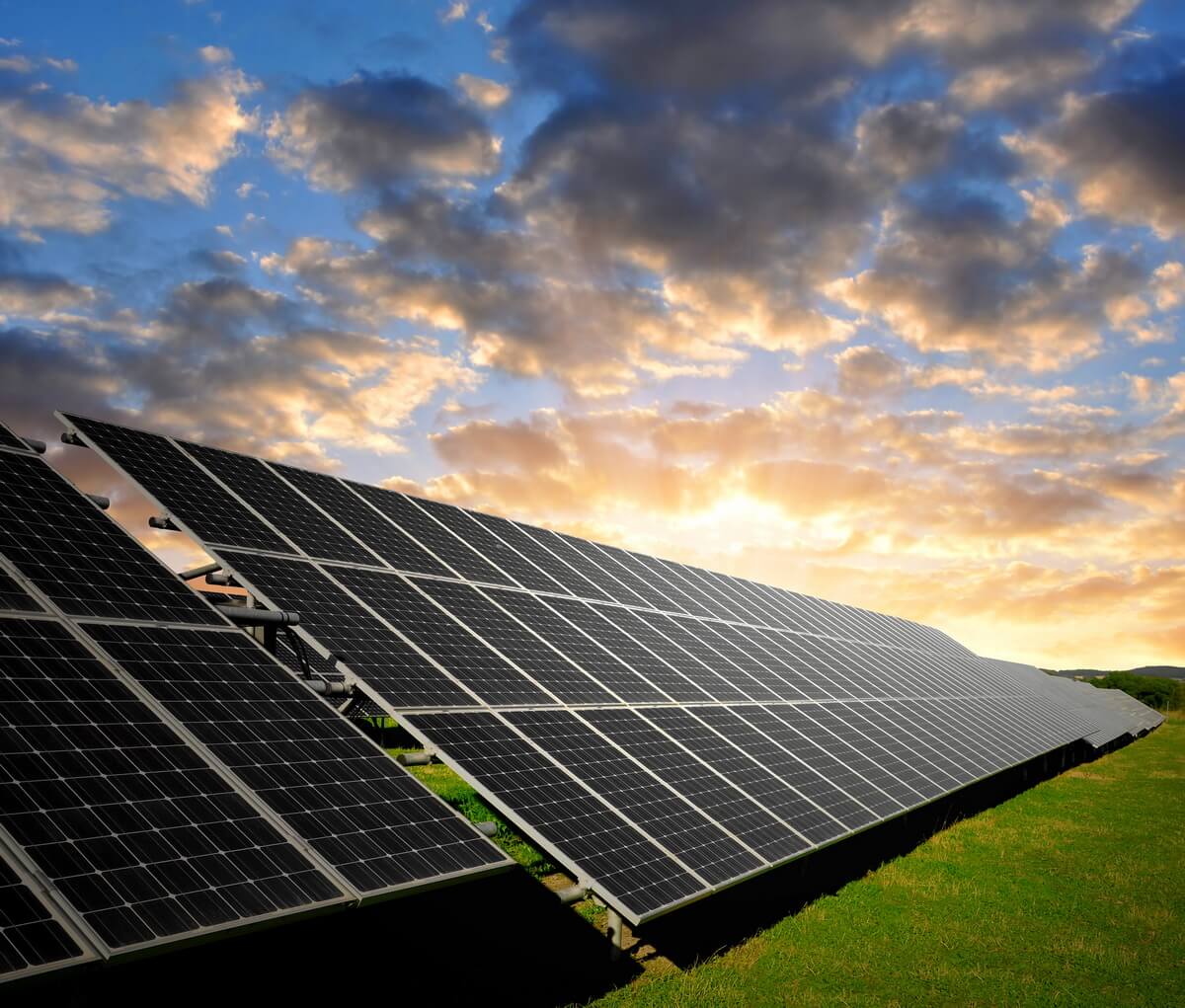 There’s still 14 days of the fundraising campaign to go but the last count was £2,975,577, way ahead of their initial target. The support isn’t just financial, as their Indiegogo site and related educational videos on an environmental cause went viral and attracted about 25 million views on YouTube!

The husband and wife are originally a pair of designers from Midlands, in the UK say their trademark panels would pay for themselves over time and provide clean, eco-friendly and renewable green energy.

Get the latest news on saving money, the environment, and brightening your home. 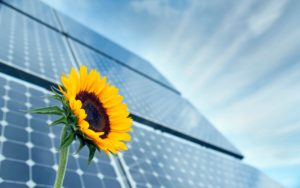 All solar Power is one of the longest established solar companies in Tampa Bay. Our goal is to protect the environment, while saving clients money. 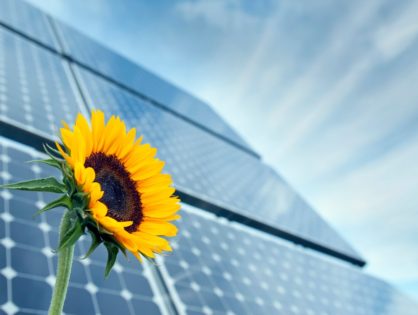 While this may be an obvious factor (and… 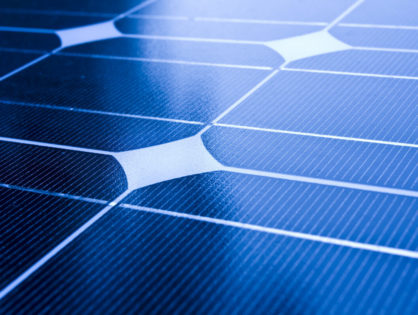 You know what real estate agents say when… 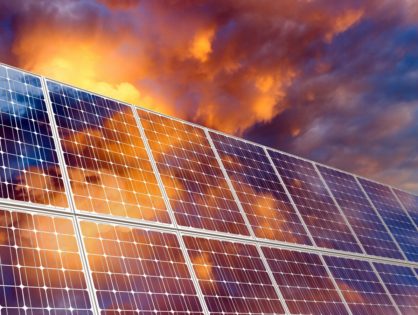 Well, this question pops up almost the most…